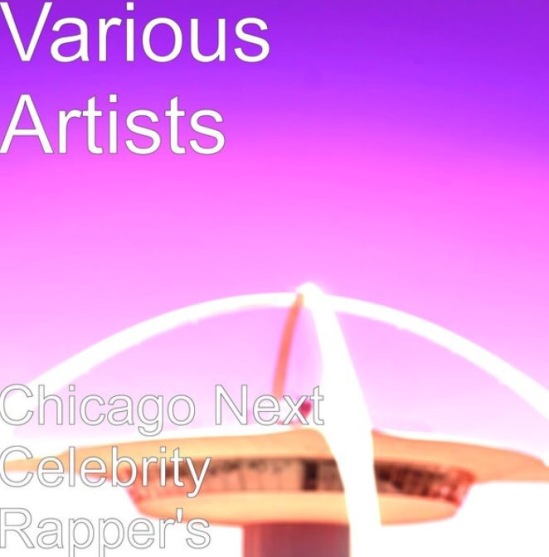 Lud Foe has become Chicago’s biggest new street rapper off records like “187,” “Cuttin Up,” “I’m Da Man,” “Suicide,” and “Coolin Wit My Shooters.” He merges brutal bars (i’m partial to “Suicide”‘s line about long-nosed 45s like Scottie Pippin), a Chief Keef-derived rap style, and uptempo, Dex Osama/Detroit-style production courtesy Chicago’s KidWond3r. He has yet to sign, and as a result, his handful of semi-hits make their way onto streaming services by back channels; Apple Music doesn’t have “Coolin Wit My Shooters,” but it does have “Suicide” thanks to the above compilation Chicago Next Celebrity Rapper’s.

There are other compilations like this as well, but I don’t want to snitch and lose access to the most worthwhile hip-hop comps coming out of Chicago. Not that this one is perfect; there are more than a few misses and it falls off in the back half. But it does include some local gems like last year’s “Moments In Love”-sampling King Louie/Mikey Dollaz collab “Forever Be That Guy,” Vic Spencer, Chris Crack, and Sulaiman’s “Holy Grail” (mislabeled as “Black Power”), and Young Pappy’s ringtone-sampling “Phones.” These aren’t the most consistent tapes per se, but they do give a snapshot of what interests fans operating outside the critical/media sphere.

The best song I discovered via CNCR’s is barely a song—1:52 long, it comes courtesy Nigerian-American singer Fatus Fee, whose breathy style reminds me of some early-mid ’00s neo-soul I can’t quite place—is it Peven Everett? Dwele?—mixed with a little heatstroke-induced fatigue, or maybe its the liquor blurring consciousness. A song about summer and nostalgia for summers past.